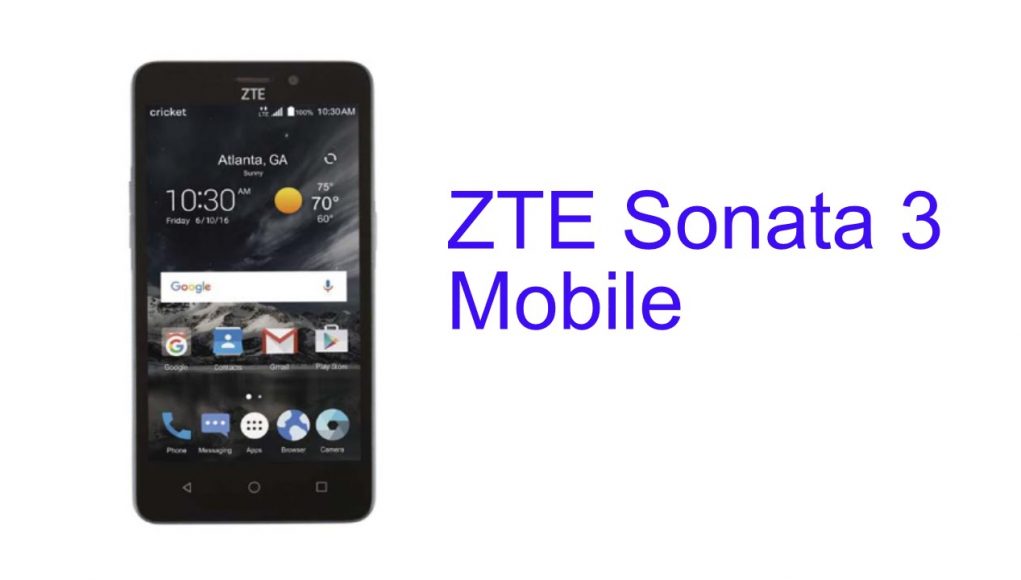 The ZTE Sonata 3 is (similarly to the predecessor) an entry-level phone that includes various features of interest to those that are interested in something cheap, although you do get what you pay for. The phone can only be seen as great as a secondary smartphone. Its 576 hours standby time might be great for some but it is not that interesting when the time goes down drastically to 1080 minutes while on the phone or when using applications. Besides this, here is what you have to know about the ZTE Sonata 3.

The processor is a 1.1 GHZ Qualcomm with 1 GB of RAM, powering a display of 5 inches and a 854 x 480 resolution. The main camera is 5 MP and there is a selfie camera included with 2 MP. The camcorder is capable of recording at 1280 x 720. This camera features LED flash, autofocus and a digital zoom of 4X. There is a selfie shortcut that appears in the lock screen for a fast photo.

Speaking about connectivity, the smartphone features GSM, UMTS and LTE, supporting UMTS on 3G and LTE on 4G. WiFi is, of course, included, together with Bluetooth 4.1 technology.

The phone comes with Android 6.0.1 equipped to fully make use of the Qualcomm MSM8909 CPU with 4 cores. 1 GB of RAM and 1.1 GHZ is a little low according to today’s standards but when the smartphone was initially launched it was quite enough.

Related:  What Are The Worst Smartphones Ever?

Speaking about phone memory, you receive 8 GB with expansion being available up to a maximum of 64 GB through microSDXC.

Battery is really important for the modern user and you should be aware of the fact that you get the above mentioned 24 days of stand-by time and the talk time of 18 hours. This is possible through a 2300 mAh battery

You have almost all audio file formats you would have on the phone supported from mxmf to mp4. When looking at the supported video formats, you can run mpga, mp4, m4v, awb, avi and 3gp. TTY is enabled and the hearing aid rating of the ZTE Sonata 3 is M4/T3.

As you can see, the ZTE Sonata 3 does not have too much to talk about. The smartphone is generally speaking good but it is definitely not special according to modern standards. We can only recommend it as a secondary phone you can use for work or for users that do not need many special features. 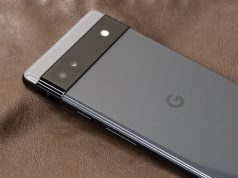 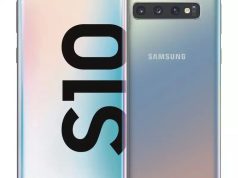