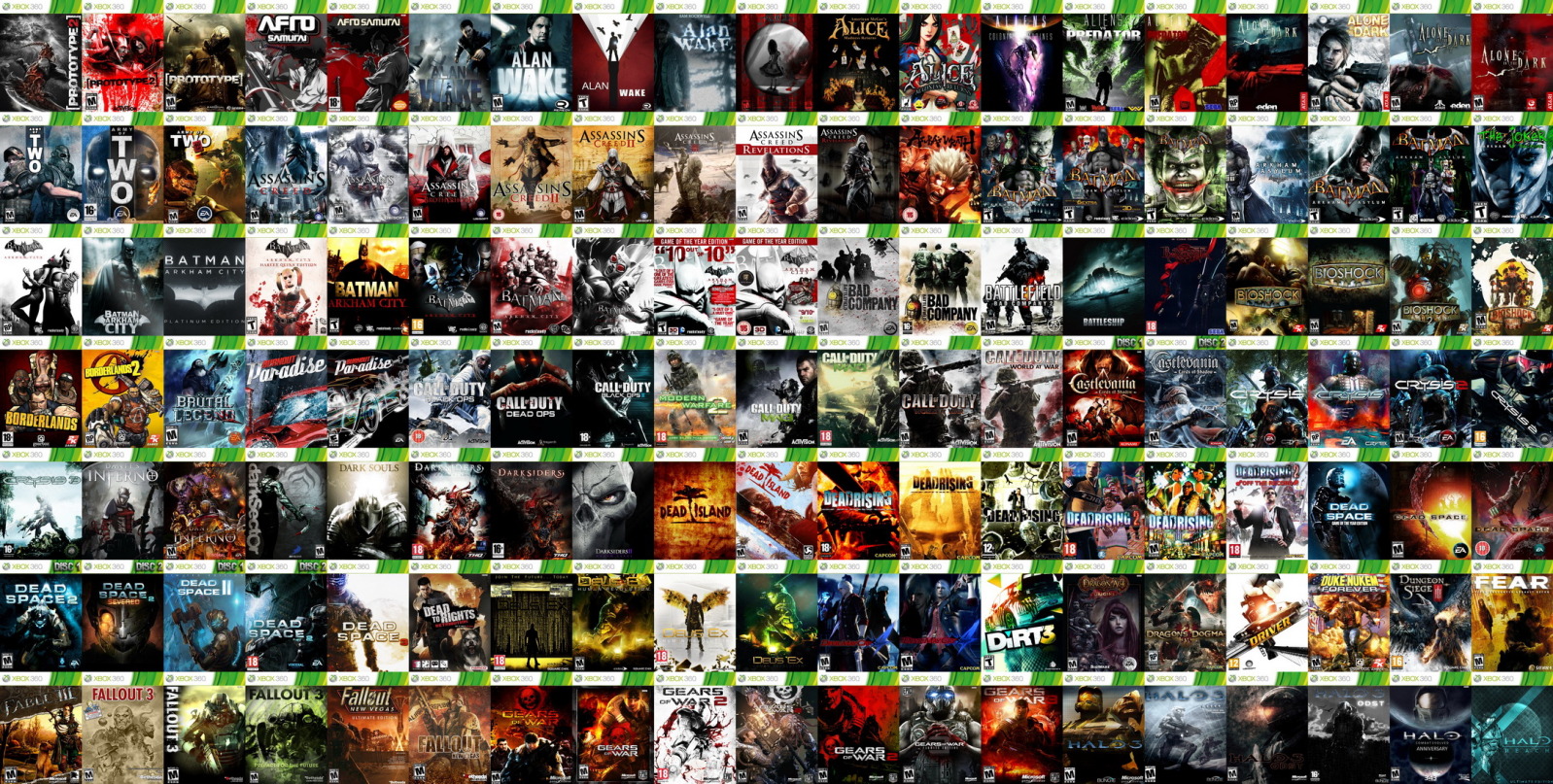 The Microsoft Xbox 360 is definitely a great gaming platform. Even if the Xbox One is better, so many still have the old 360 option. Instead of throwing it out, how about tweaking it a little? There are many things that you can do with this platform so consider the following. 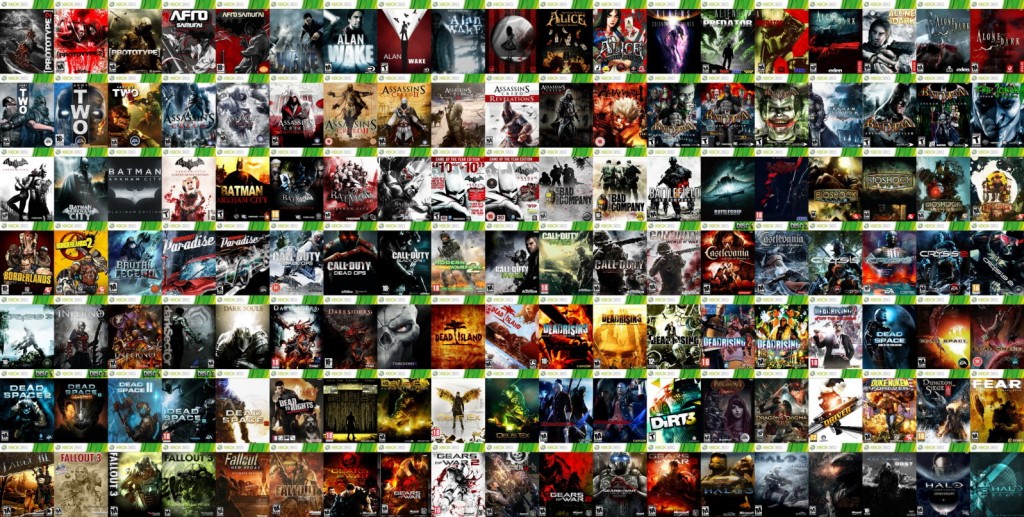 Content Display On Two Screens At The Same Time

You can easily use the Xbox 360 to play and have spectators watch at the same time. It is possible to watch movies from Netflix on 2 screens at the same time, although high definition is sacrificed when this happens. What you have to do in order to get this is to move the switch towards standard definition and then hook 2 cable ends to 2 TV sets.

This is something that many Xbox 360 users do not actually know. When the hard drive fills up, you need to buy another storage option, or do you? Most of the Xbox 360 devices will support a maximum of 16 GB of storage as an extra but that is normally enough for most users out there. That is especially the case when you want to add some more small games or you need more saved games space.

You can easily use Xbox Live Gold but it is also possible to do something that many do not actually know: use Xlink Kai. This is a pretty interesting service that allows the user to take advantage of network PC connections in order to play your preferred multiplayer games on the Xbox. A program would be installed on the PC and then the console is connected to the internet, on the exact same network. This would make the device think that it is connected to LAN and you can play online without Xbox knowing that. You cannot take advantage of the matchmaking system and the Gold features but playing online becomes a reality.

If the Xbox 360 works badly and the system is sluggish, you will have to clear cache. That does erase software updates and all the games will have to be updated again. However, saved music and games are not deleted. These are the files that most people want to store anyway. The function to delete cache is not difficult to find so get it done from the Memory Section. 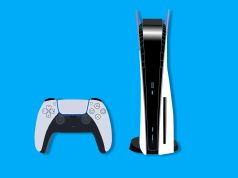