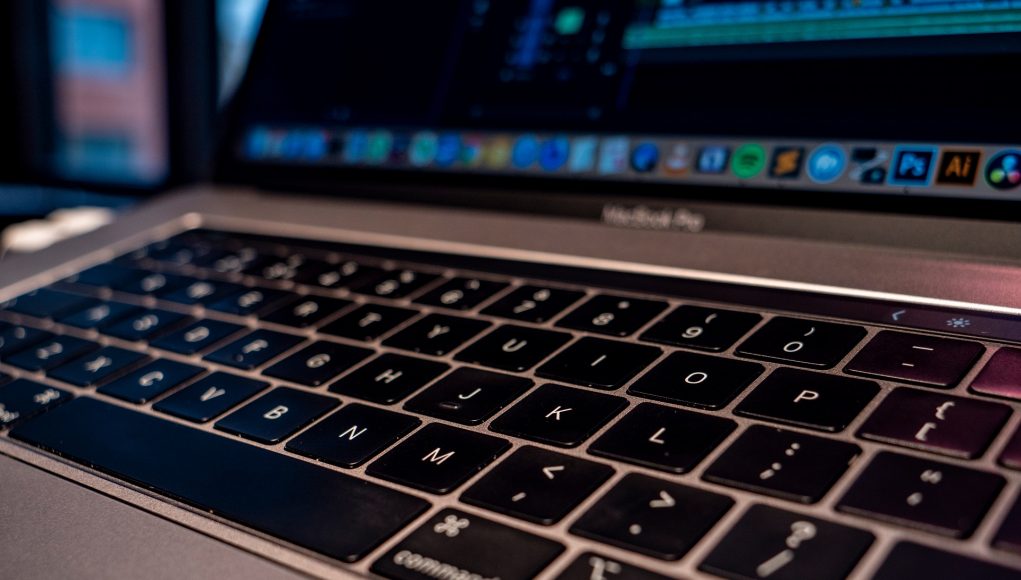 There are numerous people that prefer using MAC computers over Windows computers for video editing. While when it comes to regular computer work it is quite clear that both options are good, when looking at video editing, there seems to be an inclination towards Macs. Why is that?

Is a Mac computer better than a Windows computer for the video editor?

While users have some clear preferences and they are passionate about the topic, it is not at all easy to make a clear choice about an option that is better than the other. However, the final choices do boil down to some pretty specific facts. Go through them to better understand why so many prefer Macs these days.

Graphic design and video editing are connected. So, most of the video editors also prefer Macs.

During the early 2000s, the MAC computer became really popular among artists. Apple actually actively promoted it to video artists and graphic designers. That was when PCs did not actually have specialized services for these artists.

Then, art schools and design colleges started to use Macs in order to teach. Both the teachers and the students learned the operating system that Apple offered. As students graduated, they continued to use Macs and then promote it in a natural way.

Editors and designers will rarely change the tools they use. The monopole became even more obvious when Apple started to offer specialized software for video editors.

Since the 2000s, many things changed in video editing. We now talk about 4K video and Full HD. Files that content creators work with are larger than ever.

The truth is that Apple does not offer the incredible software that it was renowned for in the past. However, Macs still have the very best gadgets and ports for transferring larger files. The ports are perfectly suited for 4k monitor connection and data transfer speed will not suffer.

We should also add that Macs do offer Thunderbolt 2 peripheral cables, which are formidable for the large file transfers. Through a Thunderbolt port, you can transmit data at an outstanding rate of 40 Gbps.

Ever since Macs were launched, they aimed to be user-friendly. Early PCs were really bulky, with industrial and confusing interfaces. As Apple focused on being user-friendly, it gained popularity among users.

Creatives want to focus on the work that they do so user-friendly interfaces count a lot. We are looking at really smooth application integration, making workflow easy.

Just like the graphic designer, the video editor relies on important design elements, like graphics, typography and color. There is no way to deny that Apple has an advantage here. The company is clearly focused on improving graphic and color elements and was always so in an attempt to attract creatives.

The video editors can easily take advantage of Mac’s font standardization. In addition, Macs offer the very best color standards, which is what creative artists want for both video design and print.

Should You Choose A Mac For Video Editing?

There is no way to deny the fact that there are advantages and disadvantages of using both PCs and Macs for video editing. However, at the end of the day, Macs are preferred in the following situations:

When you are a video editor, you can also choose Windows. This applies when: 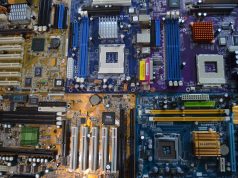 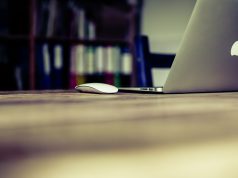 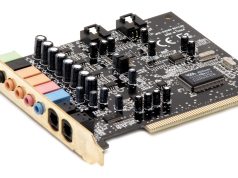