Android security is tricky. Many think that they do not need an antivirus. Unfortunately, this leads towards huge problems, just as with a computer. Few people realize this but Android devices are just like computers, just not as strong. Because of this, you want to be sure that you are going to have protection installed on your tablet or smartphone.

The good news is that security threats are not as prevalent as in the past. We can now protect our devices. That is something that is a necessity for all users, from the casual one to the business user.

If you are looking for high quality Android security apps, look no further! The following ones are those that should be considered.

Qihu, an important Chinese player in the industry, launched 360 Mobile Security and the app instantly became a hit. The detection rate is quite impressive, 99.9%. This is by far among the highest results of all the security apps you could use. Real-Time scans will safeguard the device from spyware, infection threats and malware while you browse or are connected to the internet. System vulnerabilities can be detected and fixed. You even have access to privacy advisor, which is great for the casual user that does not know how to assess potential threats. 360 Security now offers junk file cleaner, free RAM booster, app management, anti-theft tools, encryption, remote phone wipe and much more.

Avast is a big player in the antivirus industry. This now does include Android thanks to the completely free app offered. Mobile Security by Avast offers many interesting tools, including a pretty effective antivirus program. The included Web shield is particularly useful as it can easily scan accessed URLs for the presence of malware. Professional reviewers will tell you that the anti-theft feature is particularly useful. If you are particularly careful with your data, this is the app you want to have installed on your Android device. The current detection rate is 98.1%. 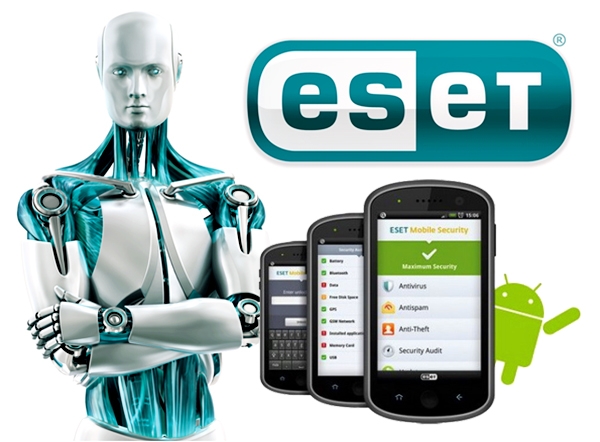 If you want complete antivirus protection, ESET has you covered with a 100% detection rate. The interface is really easy-to-use and the app, although basic, is free and offers the real-time scans you are looking for when trying to detect dodgy apps or malware. You can use the paid version but the truth is that for most users we have the free app as the best option. However, advanced Android users need to consider some premium options.

Related:  How To Choose The Very Best Graphic Tablet

Many android users are just interested in barebone malware protection. It is great for those that do not need identity protection, anti-theft tools or some superfluous features. AVL is really useful with a detection rate of 99.8%. Just one false positive appears during testing. Many file formats can be scanned in a really fast and efficient way.

While there are various antivirus apps that can be used, those highlighted are surely the ones that you have to consider first. 360 Mobile Security is definitely the very best application right now.