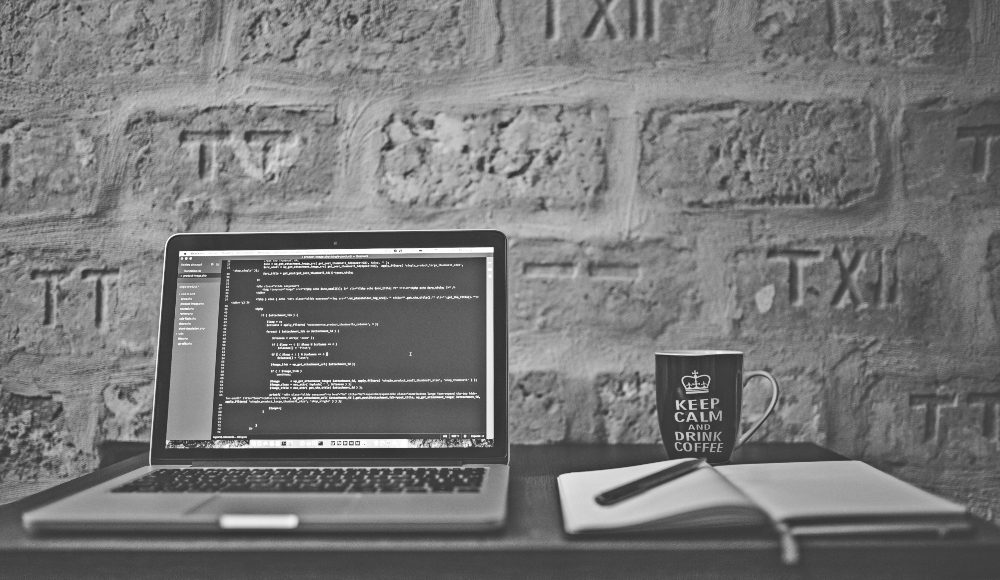 Anyone in software development could tell you how difficult it is to choose a first language, framework, or toolbox. Front-end-focused frameworks are the foundational blocks of any software solution.

CodeKit automatically compiles the languages you use with it. It also automatically refreshes and syncs browsers during the development process, making it easier for you to see real-time changes across multiple devices without third-party plugins.

Undoubtedly one of the most popular front-end tools, Facebook-developed Reactjs is an open-source library often used for developing UIs. With React, you can create single-page applications and even mobile apps. Though it’s more of a library than a true framework, React doesn’t support many features from other front-end frameworks, which is why it’s more appropriate to use for single-page apps.

As a front-end web framework, Angular offers strong support for client-side dynamic web pages; in fact, i’s the framework Google uses to power many of its dynamic pages. As you would learn in an Agile coaching workshop, Angular’s strength lies in its MVC architecture, which, like React, best supports single-page applications. It also supports the two-way data binding that a real-time app depends on.

Vue.js is another open-source JavaScript framework that many developers praise for creating single-page applications. It was developed by Evan You and released in February 2014, becoming known for its “high decoupling” method that allows software developers to create intuitive and attractive UIs. Vue.js is based on the MVVM architecture.

Related:  What Is Automation Testing?

Ember is another platform based on MVMM architecture boasting an enormous community that continues to grow as fast as the framework’s features do; it regularly receives new updates and is built around developer productivity. Like Angular, Ember possesses two-way data binding for real-time app support and several components and features that work right out of the box. You’ll find this framework supporting parts of Netflix, Microsoft, and Google.

Developed by Jeremy Ashkenas in 2010, Backbone.JS is a lightweight, efficient library for JavaScript. Like React, it is not a whole web framework, but it is powerful enough to develop single-page apps for all businesses. It partly implements an MVC pattern and has just one core dependency: the Underscore library, also designed by Ashkenas. When coupled with Marionette and Mustache, Backbone can show off, supporting complete client-side apps.

Grunt is a powerful front-end development tool for task automation. It comes with a bundle of plugins for everyday JavaScript tasks and gives you the option of writing your automation to meet your company’s needs. Grunt is part of an enormous ecosystem that supports hundreds of plugins to automate just about anything you can think of. 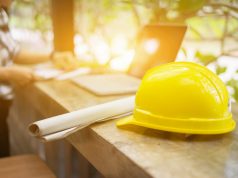 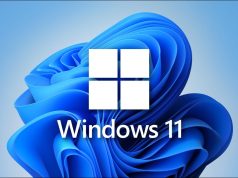 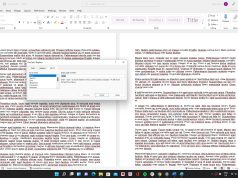 Android Vs Windows: The hot smartphone tug-of-war gets cooler

Why Does Machine Learning Work?