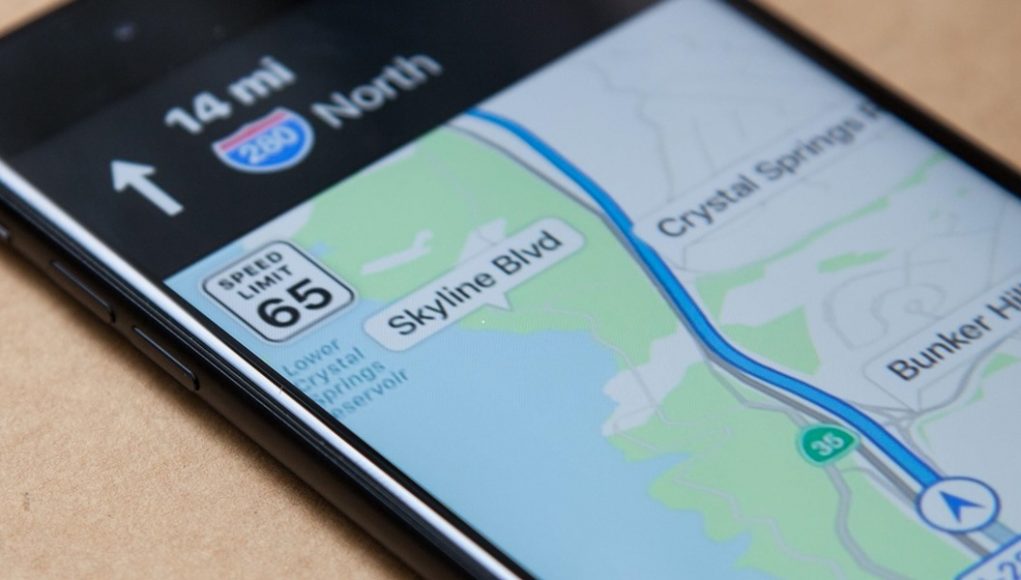 Most people think that it is impossible to speed up an older, slow iPhone but there are always many different things that can be done. The common complaint is that after updating the operating system the phone becomes sluggish. As time passes all computing devices are going to slow down as new software is added and memory is filling up.

If you have an iPhone that does not run as well as it used to, here are some things you can easily do.

Make Sure iOS Is Updated

Right now, iOS 11 is the recent operating system. If the smartphone does support this version, you want to be sure that the upgrade happens. This is a strategy that is going to help out a lot with the new devices but with the older iPhones updating can slow down the entire system. What you have to do is go to Settings – General – Software Update. This is where it is written if your phone is compatible with the latest iOS or not.

This is quite an easy solution. Double click Home and see the apps that now run. Close those you do not absolutely need by swiping them up. The only problem with this is that it can take some time when you have many applications open. You cannot close them all. While some people will tell you that this move is not going to speed up the iPhone, there is much proof that states otherwise.

Completely restart the iPhone by holding the SLEEP button right until the slider with Power Off appears. Swipe this to initiate the process. After the phone is shut down, just start it up again. This is not something that needs to be done often but it does speed up the phone as memory is cleared and unruly apps are fixed.

If you start to run out of iPhone space it can lead to sluggishness. You can easily delete some apps to get some space back. See the apps that are occupying the most space and see if you can remove them. Deleting apps that are not needed is not something you consider because when you initially got the phone it was not a problem. As time passes apps end up occupying a lot more space. Your goal should be to have a minimum of 1 GB free.

Automated features can reduce the speed of your iPhone so when you remove them it is beneficial, together with extending battery life. In iOS 7 we saw the addition of the possibility to kill automatic background processes. You can start by eliminating the Automatic Downloads from Settings – Itunes & App Store and then turn off the Background App Refresh from Settings – General. Battery life is automatically boosted and performance increases appear almost instantly.

With iOS 7 we also saw the addition of new visual effects. If you dial them down you automatically improve iPhone performance. For starters, you want to remove Motion from Settings – General – Accessibility – Reduce Motion. Then, minimize see-through background effects from Settings – General – Accessibility – Increase Contrast.

Remove Space Occupied By Music, Photos, Messages And So On

Free up memory space is basically something you want to do whenever necessary to make the phone faster. Although it should be pretty obvious, many do not realize the fact that they can eliminate space occupied by music, photos, messages and similar files. While it is not necessary when a lot of space is available, if space is a problem seriously consider removing such files. Remember to have at least 1 GB of free space on your iPhone.