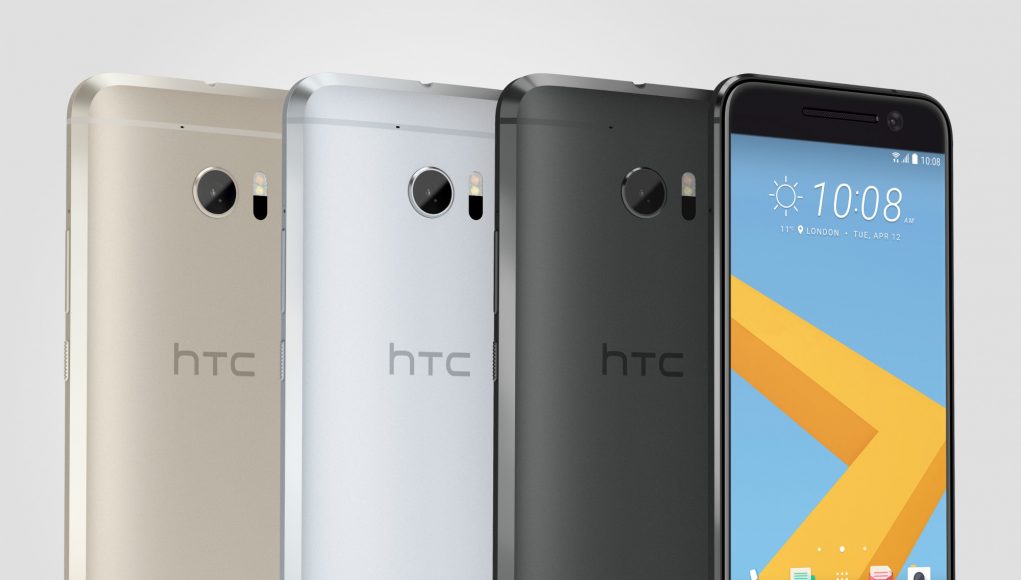 The HTC 10 is already pretty popular in the world of smartphones. It is easy to understand why since HTC did get it right on so many things. It is definitely an improvement when compared with past models and there are different reasons why you should be excited. The smartphone has a better battery, a good design and amazing audio. However, the camera is not that impressive, there are bugs inside the system and boomsound is not really great.

HTC 10 is supposed to be user-friendly and we can tell you that it truly is. This smartphone will impress. You instantly notice the design is not full metal, which is exactly as people wanted, is not featuring a design that is really similar to the iPhone, as many manufacturers do and does not include technology only for the reason of including technology, without any real associated reasons. Manufacturers love to include hi-tech features that will never actually be used. HTC does not do that.

Main Specs At A Glance

It is worth noting that the HTC 10 is more expensive than the Samsung Galaxy S7, which is a superior phone. However, shopping around can get you access to some deals that are very good and you can get the phone at a similar price with Samsung’s flagship model.

The most important things you should be aware of when looking at the HTC 10 are the following:

The HTC 10 is definitely an improvement to One M9, which did not have many positives to mention. The 10 model does have many interesting features that can be mentioned. All starts with improving the feel of the phone. Latency is so much lower as compared to past models so you will be impressed by response rate. You surely end up being impressed as soon as you see this phone.

Related:  The World's Most Expensive Smartphones

We have a screen that is upgraded and that uses Super LCD 5. You gain access to 564 pixels per inch, all leading to a significant increase in sharpness. We have a lower megapixel count but it is just as great as other high end models on the market at the moment. Camera choices were made based on the desires of photographers, according to HTC.

You may want to know that the HTC 10 is actually Hi-Res Audio Certified. It comes with high-end headphones right from the box. This is something that you will love if you want to listen to music or use the phone to watch movies. The headphones are expensive in themselves so it is nice to see the effort put in by the manufacturer.

We already mentioned the impressive and less impressive features of the HTC 10. On the whole we do have a smartphone that is pretty good, one that is a definite improvement to last year’s model. While the price is a little higher than it should be, if you can find a good deal, you want to take the smartphone into account as a great device to consider buying.

Related:  What Are The Worst Smartphones Ever?