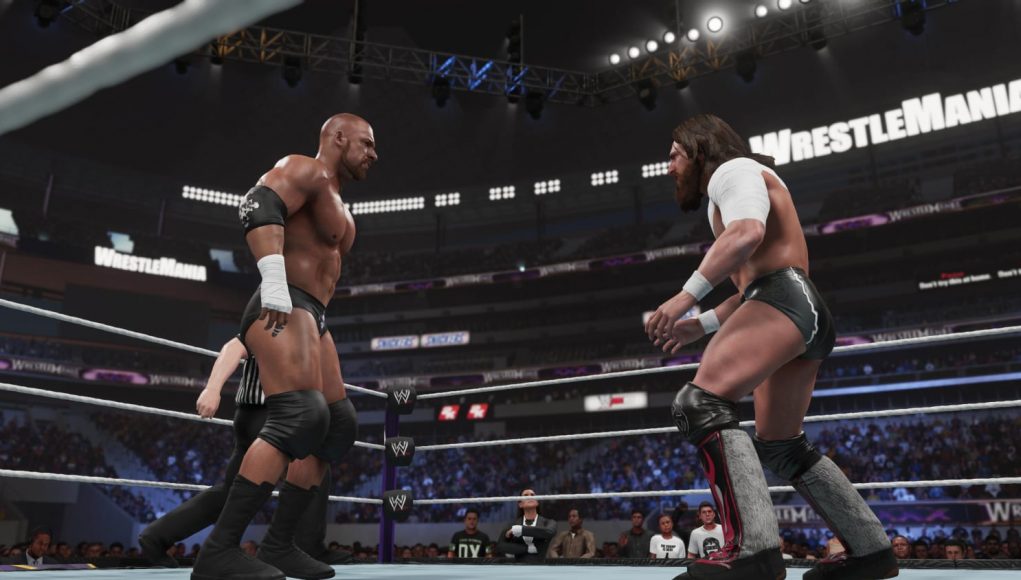 In the past, wrestling games were huge. It is hard to see this now because this part of the gaming industry is not at all great. This was not the case years ago. There are actually many wrestling games that are a whole lot better than you might imagine. Some of them even have a cult following. They are still played by people from around the world.

Related: Great Games To Play During The Coronavirus Pandemic

Creating a list of the very best wrestling games is quite difficult, of course. This is highly subjective. However, it is hard to argue with the ones that are highlighted below.

Wrestling games are basically fighting games. Even so, the style is not what you are used to when you mention the genre. Saturday Night Slam Masters is, perhaps, the game that embraced fighting the most. It was developed by Capcom and featured numerous fun characters. Short wrestler entrances were added and the wrestling was pretty good. You can win through countout and can use top rope attacks, which was not common when the game was launched.

The trick is that you will either hate this game or love it. It has a complicated control system and an isometric camera angle. Regardless if you love the game or not, what instantly stands out is the huge list of wrestling moves available. Every single move professionals use is in the game. When someone figures one out, it is added. Similarly, the create a wrestler feature is equally impressive.

Related:  5 Benefits of Mobile Gaming with a Deposit Bonus

Wrestling matches are staged so a game that takes advantage of the absurd side of the industry is appreciated. This is the one wrestling game that did the arcade type justice. It was created by NBA Jam and features the most iconic wrestlers of the time. You see Razor Ramon using a razor (his arm turns into one) and the Undertaker making gravestones appear from the ground. Doing the Clown is particularly funny with his weird clown-like attacks.

This game created by AKI Corporation was launched at the right time, during the Attitude Era, when wrestling enjoyed is hottest years ever. The game used the WWF roster and created a foundation for future wrestling games. When everyone loved the N64, this was the wrestling game to play on it.

When Dragon Ball Fighter Z appeared thanks to the great work of Arc System Works, everyone appreciated the result. A similar thing happened with Ultimate Muscle in the US, a game originally known as Kinnikuman.

With Ultimate Muscle: Legends vs New Generation, the blend between fantasy and wrestling is perfect. There are many wrestling moves combined with surreal super moves. The gameplay is wrestling-base, focusing on reversals, punches, and grapples.

Every wrestling game fan knows that the WWE 2K series went downhill in the past few years. Even so, some of the titles were incredible. WWE 2K14 is seen by many as being the best game in the series. Afterwards, WWE 2K15 appeared and the series started to go downhill. The 2K14 version was peak, with the Wrestlemania mode being praised, countless matches being available, a great roster being added, and a very solid gameplay.

WWE All Stars is a huge gem in the industry. This arcade wrestling game is basically the best of its kind ever made, with THQ San Diego as the developer and Sal Divita as creative director. Realism and simulation are practically removed and the focus is pun on having fun. As a result, the game is ridiculously fun-filled and the wrestling super moves can easily be considered as being among the coolest ever designed.

This game might come as a surprise for many. It was a clear departure from the combat system used by AKI and the focus was put on environmental interactables and strikes. Even so, at its core, Def Jam: Fight For New York is a wrestling game. It features rappers like Method Man and Red Man as wrestlers and you have fun as you fight. This game is actually the sequel of Def Jam Vendetta. That game was also good but Fight For New York was just a whole lot better.

This game is considered to be the very best wrestling-themed one ever made by many fans. This is debatable but one thing is for sure: Here Comes The Pain stands out as the very best Smackdown game ever made.

Fighting in the game was really fast and dynamic. It features numerous camera angles and countless match types. Throwing weapons is possible and in this game it was possible to stack tables and even ladders on those tables. While at first glance the game was simple, it is much more complex and a true masterpiece.

WWF No Mercy instantly stands out as one of the best wrestling games ever made. This is because of practically everything, from the commentary to very good gameplay. The game just feels incredible to play.

This is a wrestling game that simply feels incredible when playing. Also, it is fully featured. The story mode is incredible and the create a wrestler feature is just tremendous. Every single Attitude Era wrestler is there and you will love playing them.

Next Read: Best 5 Gaming Smartphones For 2020 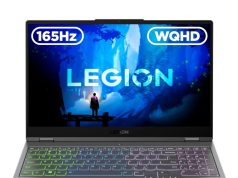 What Do You Need To Stream On Twitch?