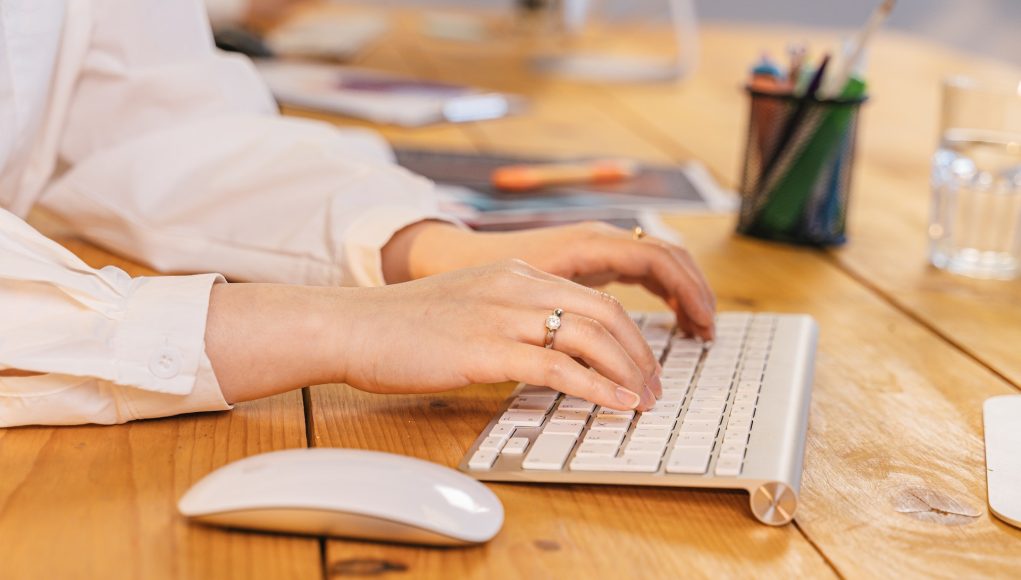 Getting a computer mouse can be a very important decision if you use your computer a lot. But there are several different types of mice, and finding the best one for your needs can be tricky.

Optical computer mice are more accurate and longer lasting than their mechanical counterparts. They are also more convenient for the average user. They don’t require moving parts, and don’t need a separate operating surface. They also glow when they’re connected.

However, the optical mouse isn’t exactly the first of its kind. The first computer mouse, or mouse, was invented in 1968. It had a diagram on its front, and a wooden shell. The mouse had one button. The device was also small, because it was made for the user’s hand.

The first optical computer mouse wasn’t commercially available until 1980. It was made by a company called Genius.

Optical computer mice are much more reliable than mechanical mice, which relies on moving parts. They also offer more precision. They can detect motion over most surfaces, whereas mechanical mice are only effective on opaque and diffusely reflective surfaces.

The earliest optical mice were designed to detect movement on pre-printed mousepad surfaces. This required the use of an infrared LED or four-quadrant infrared sensor. The sensor would detect motion, and then the signal could be accessed. The signal was processed by cross correlation to calculate the position of the cursor on a computer screen.

Choosing between a laser computer mouse and an optical one can be a tricky proposition. Both offer similar functionality and performance, but there are a number of differences.

A laser mouse is a computer mouse that uses a laser or infrared light source to illuminate a surface. The light is then bounced off of the surface, which sends a signal to the computer. It isn’t as accurate as an optical mouse, but it can be effective on some surfaces.

An optical mouse, on the other hand, uses a light-emitting diode to illuminate the surface. The light is then detected by a camera. The resulting image is used to map the cursor’s movement.

Related:  Laptop Motherboards - Negative Symptoms to Look Out For

Optical computer mice use a light-emitting diode (LED) or infrared LED to illuminate the surface. The light is reflected back up and collected by a CMOS sensor. This sensor then sends the images to a digital signal processor. This processor analyzes the images and determines the position of the mouse.

These mice are better for tracking movements on non-glossy surfaces. They also are not susceptible to signal distortion. They do not require a special mouse pad and do not have moving parts. They also do not suffer from contamination problems.

One major advantage of an optical mouse is its speed. It can process thousands of images per second. These images are then mathematically processed using a technique called cross correlation.

Adding a mouse bungee to your PC gaming setup is an easy way to eliminate cable drag and cable snagging. It allows you to lift the mouse cord away from the desk without sacrificing your performance. It also helps to prevent clutch flicks. It is a cheap solution to a problem that plagues many gamers.

The best mouse bungees have a non-slip base plate, and a rubberized texture. They also have a weighted base so they won’t fall over during intense gaming sessions. They should also accept different kinds of mouse cables, such as braided and shoelace.

Some of the best mouse bungees also have RGB lighting. This is especially useful when you are playing first person shooter games, which don’t have an issue with refresh rate.

Almost fifty years ago, Douglas Engelbart invented the computer mouse. This little device fit into the palm of your hand and allowed you to manipulate the cursor on a computer screen. It’s a device that millions of us use every day.

Today, the mouse has evolved to include more capabilities, including better ergonomics. The goal is to prevent repetitive strain injuries.

The mouse is an essential piece of technology on desktops and laptops. However, traditional mouse designs can put your hands in awkward positions. Instead, modern designs are ergonomic, allowing your hands to rest in natural positions.

In addition to ergonomic design, the mouse also allows for limited finger movements. This makes it possible to use the mouse while working on other tasks. 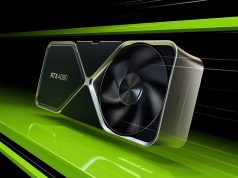 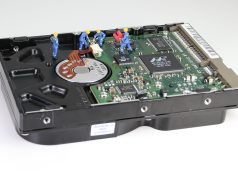 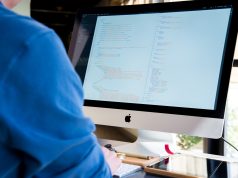 Top 5 Most Expensive Laptops In The World